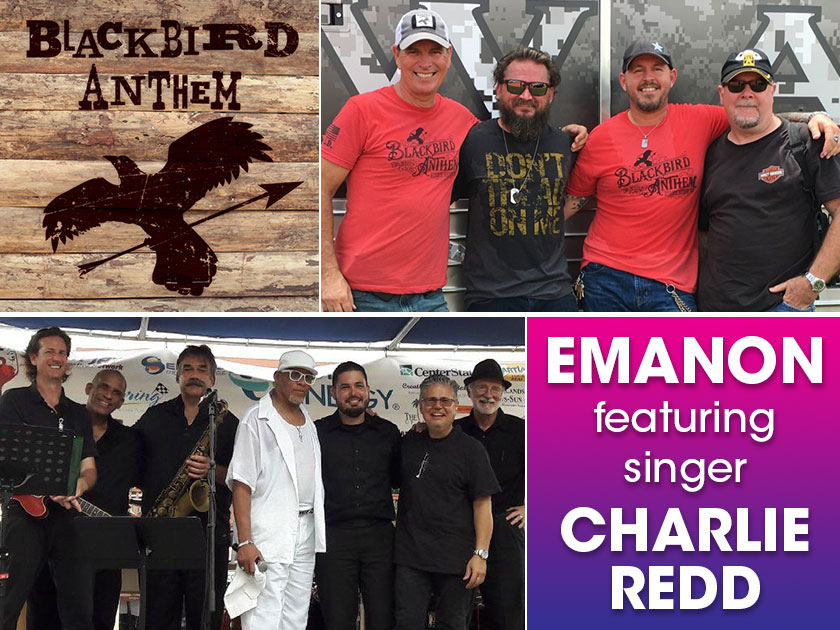 Celebrate 35 years of great entertainment
with a FREE MATINEE PERFORMANCE! 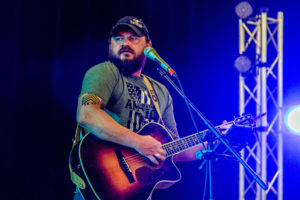 Blackbird Anthem is a veteran fronted southern rock band from Florida. Founded by Army combat veteran Adam Martin, Blackbird Anthem’s music are tales of love, loss, regret, and redemption.  Blackbird Anthem has played a number of music festivals across Florida and Texas, opened for several major artists, and have returned to the studio to work on their first full length album, Southern Ground.

After returning home from Iraq in 2004, music became a form a therapy for Martin and quickly turned into a passion. In 2016, Blackbird Anthem released an independent EP titled “Stories I’ve Never Told” and began to get regional attention as well as airplay on several internet radio stations. 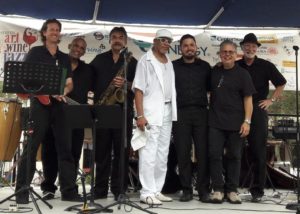 Admission is free. Tickets are required for admittance and can be claimed here by clicking the button below.