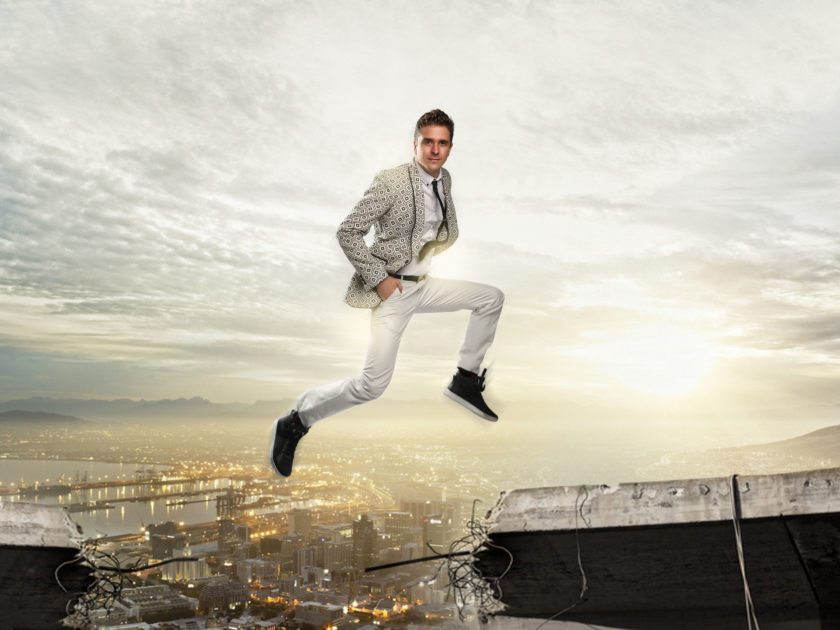 Adam Trent inaugurated the first 2 record breaking Broadway runs and US tour of The Illusionists and was featured in the NBC prime-time TV special. In 2017, he stars in a 10 show series on national television! Returning to his roots as a solo headliner, Trent brings his hits from the Broadway show in an immersive entertainment extravaganza of magic, comedy and music perfect for the entire family!