Ethan Bortnick: The Power of Music 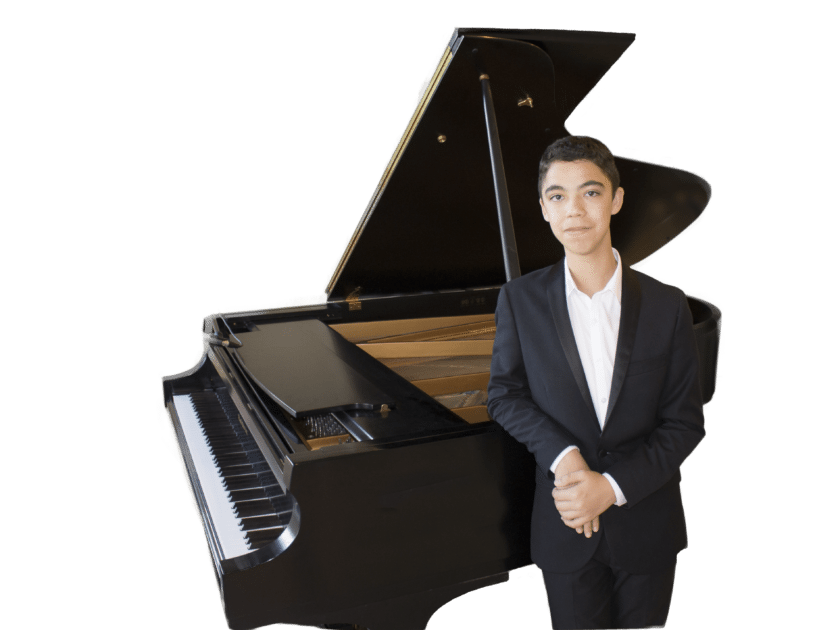 Recognized by the Guinness World Records as “The World’s Youngest Solo Musician to Headline His Own Concert Tour,” 16-year-old Ethan Bortnick has been performing around the world for the past six years. His highly successful nationally televised PBS TV show, The Power of Music, has been the #1 concert pledge show on Public Television for 2014/2015 pledge drives and is still running nationwide continuously, winning multiple awards.

Saturday, November 19 • 6 p.m.
Research has shown that music has a profound effect on your body and psyche. Music can ward off depression, calm patients, improve verbal IQ in students and lower blood pressure. Find out more about the positive impact music has in our life.

Backstage Scoop is a 20 – 30 minute program held in MOFAC before select performances. Backstage Scoop begins at 6 p.m. Free admission to all ticket holders. Seating is available on a first-come, first served basis. Doors open at 5:45 p.m.