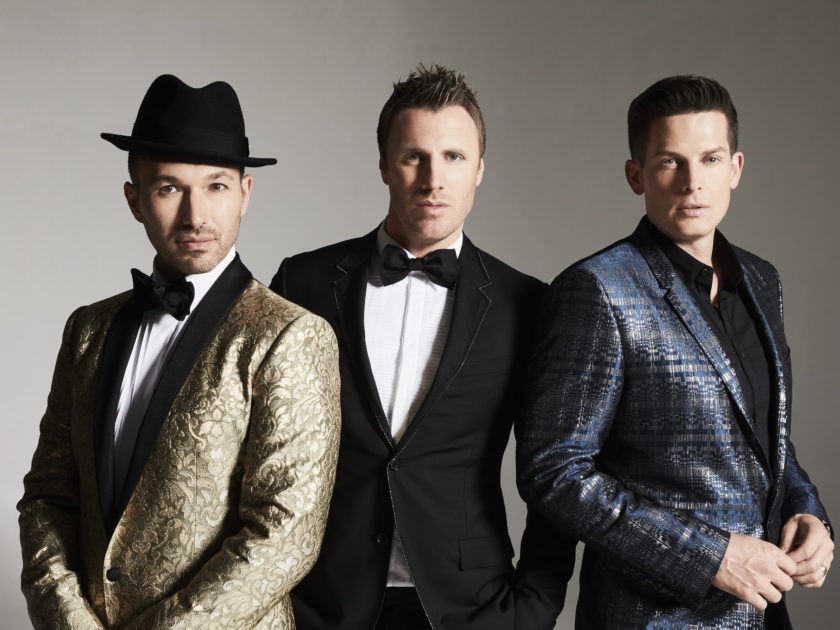 The Alan Jay Wildstein Center for the Performing Arts has been rented for the event shown below.

Since 2008, The Tenors have sold over 1 million albums worldwide, performed nearly 1,000 shows on five continents and made over 150 television appearances. Their four studio albums have achieved multi-platinum certification, and their first Christmas album “The Perfect Gift” has been certified triple-platinum. Their new album “Christmas Together” will be released on October 13, 2017.