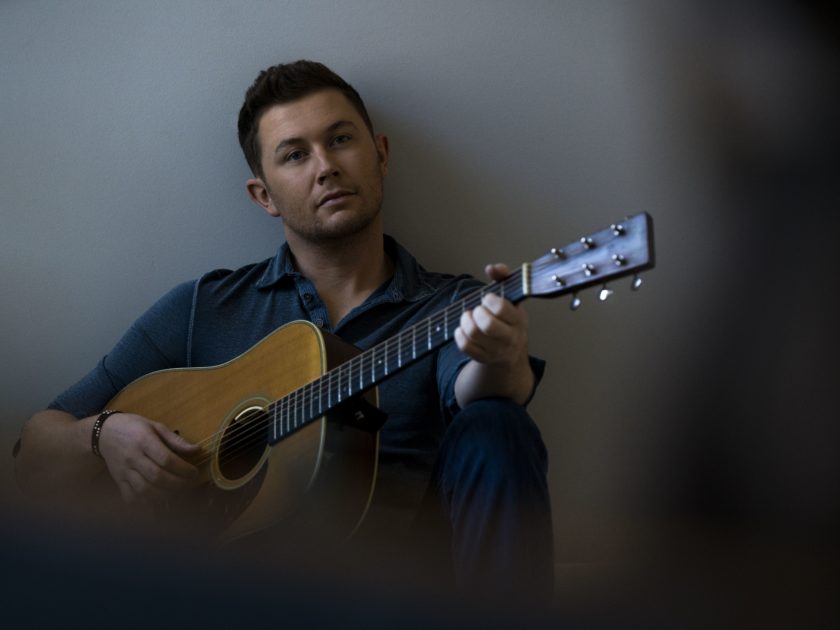 The Alan Jay Wildstein Center for the Performing Arts has been rented for the event shown below.

After winning Season Ten of American Idol in 2011, Scotty McCreery made history when he became the youngest male artist of any genre, and the first country music artist ever, to have his debut album enter at No. 1 on the Billboard Top 200 chart. The singles “I Love You This Big” and “The Trouble with Girls” were also certified Platinum. He won the New Artist of the Year award at both the Academy of Country Music (ACM) Awards and the American Country Awards, and also received the CMT Award for Breakthrough Video of the Year for “The Trouble with Girls.” A year later, Christmas with Scotty McCreery debuted at No. 1 on the Billboard Top Holiday Albums chart and was quickly certified Gold.

McCreery is known for being involved in philanthropic work and can largely relate to Florida Hospital’s mission and day-to-day hospital operations, as he himself was recently married to his longtime girlfriend, who is a nurse. Florida Hospital Heartland Foundation is proud to announce Scotty McCreery as the 24 Annual Foundation Gala entertainer.