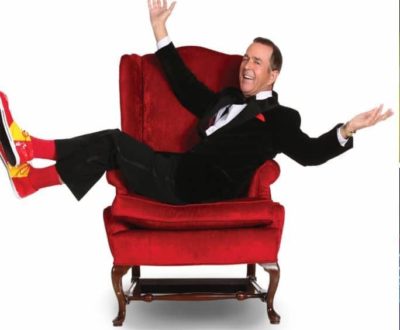 Comedian, musician and songwriter, Jim Stafford had several hits in the 70s including “My Girl Bill,” “Swamp Witch,” “Wildwood Weed,” and “Spiders and Snakes” which was a gold record hit. He wrote music for several films, including Disney’s “The Fox and the Hound” for which he received his second gold record. The Jim Stafford Show was a popular ABC television variety show that featured his comedy and guitar picking. He has been selling out his award-winning Branson performances since 1993. Expect some expert classical guitar and country guitar picking.