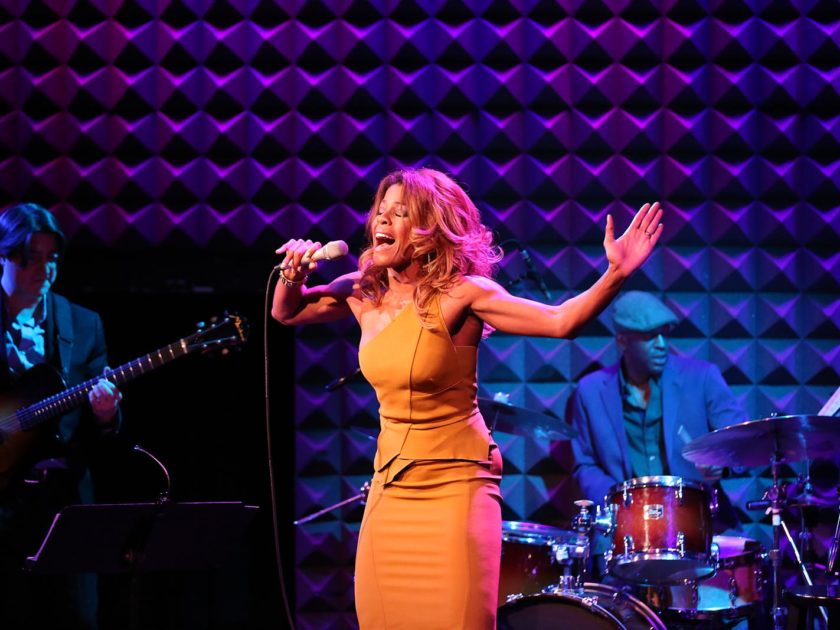 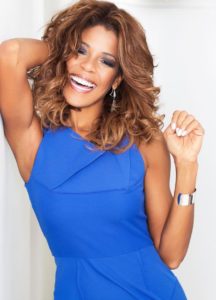 Since her debut in 2004, Nicole Henry has established herself as one of the jazz world’s most acclaimed vocalists. Her repertoire includes the American Songbook, classic and contemporary jazz titles, contemporary’ standards, blues, and originals; while her accompaniment ranges from a simple jazz trio to a full big band. Ms. Henry’s passionate, soulful voice and heart-felt charisma has earned her a 2013 Soul Train Award for “Best Traditional Jazz Performance,” three Top-10 U.S. Billboard and HMV Japan jazz albums, and rave reviews both domestically and internationally by The New York Times, Wall Street Journal, The Japan Times, El Pais, Jazz Times, Essence and more. Ms. Henry has captivated audiences in over 15 countries, headlining at venues in cities including New York, Tokyo, Madrid, Moscow, Paris, Shanghai, Los Angeles, Chicago, Boston, San Francisco and Miami.  She has performed in more than 30 music festivals worldwide and in some of the world’s most famous venues including Blue Note, NYC; Jazz at Lincoln Center; Blues Alley; Arsht Center; Feinstein’s; Green Mill; Madrid Jazz Festival; the Regattabar; and Catalina Jazz.

Free arts workshop for the kids one hour before the show.

The doors will open one hour before show time and attendees will be admitted on a first-come, first-served basis. No tickets are required. This event is held in the SFSC University Center Auditorium which has a capacity of 245.

This series is supported in part by an award from the National Endowment for the Arts. To find out more about how National Endowment for the Arts grants impact individuals and communities, visit www.arts.gov
Sponsored in part by the State of Florida, Department of State, Division of Cultural Affairs, and the Florida Council on Arts and Culture.
Buy Tickets
group Ticketsseason Tickets
Parking
Accessibility
Box Office Policies
Help Videos
Season Brochure