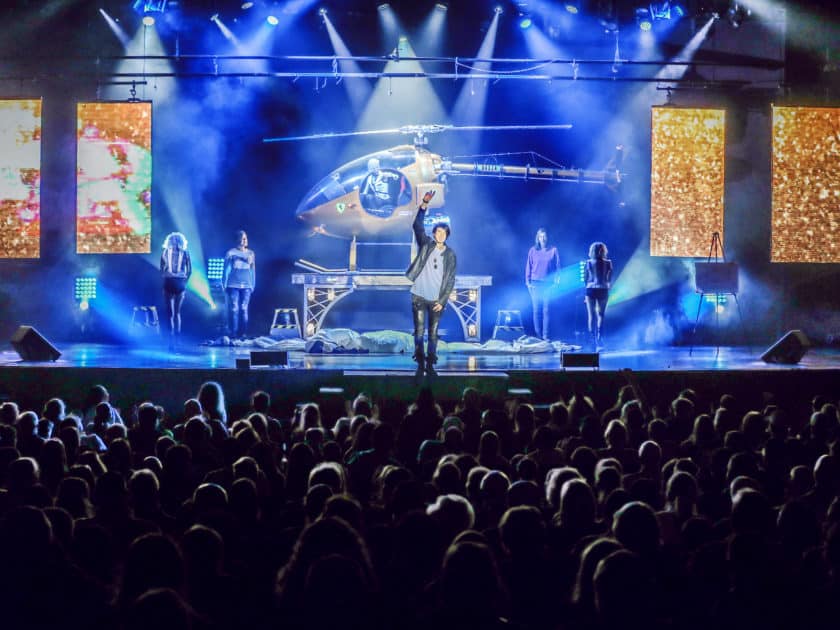 Reza is recognized as one of today’s most highly sought-after entertainers in the touring illusion industry, delivering innovative, engaging and spectacular performances worldwide.

Reza’s recent tour and television appearances have astounded over 30 million viewers from across the World on networks such as MTV, A&E, The CW, PBS, Reelz, CX, Fuji, and Telemundo as well as live venues including the Alamodome (San Antonio), Philips Arena (Atlanta), Villanova Pavilion (Philadelphia), and Mundo Imperial Forum (Acapulco), to name a few. Reza’s new show “Edge of Illusion,” is a ground-breaking grand scale production which Reza simultaneously designed to connect with the audience.