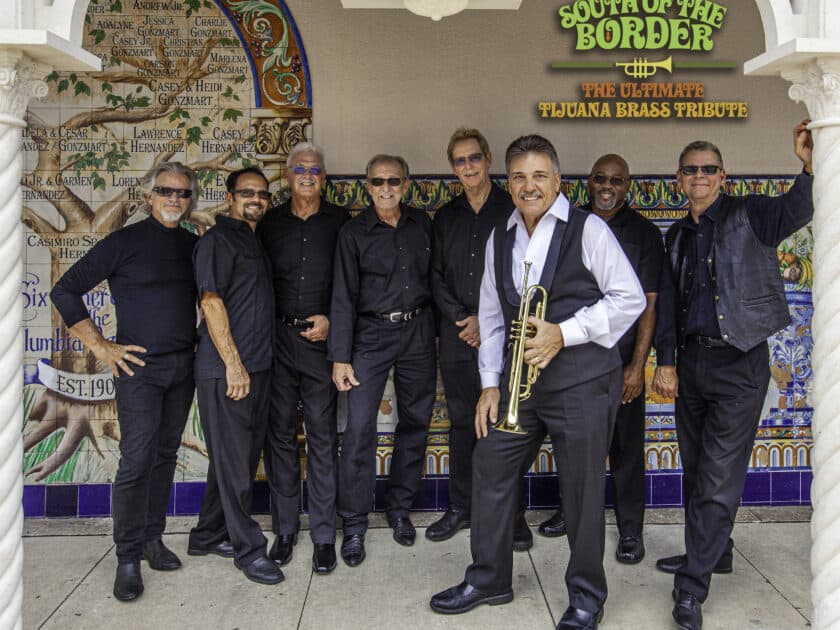 Basil Rodriguez began playing the trumpet at the age of nine and he eventually played in show clubs throughout the country and backing up numerous recording artists. For 38 years he was the Music Director at Busch Gardens. Rodriguez has meticulously recreated the arrangements of Herb Alpert and put together a band of eight seasoned musicians to form the ultimate Tijuana Brass Tribute.