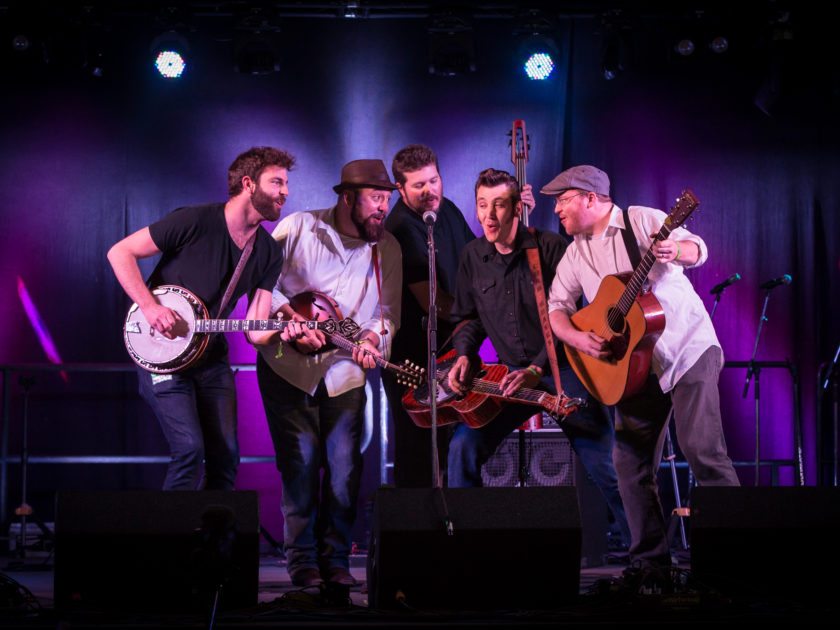 Forty-six years after its original release, this icon of classic rock has now been fully realized as a full length bluegrass tribute featuring Springfield, Missouri’s, The HillBenders! Originally composed by guitarist Pete Townshend as a rock opera that tells the story about a deaf, dumb, and blind boy, the original album has sold 20 million copies and has been inducted into the Grammy Hall of Fame for “historical, artistic and significant value.” It’s amazing to hear banjo, dobro, mandolin, bass, and guitar bring the same energy and vision to Tommy as The Who did with a full rock band and orchestra. Not to be missed!