The Martin and Lewis Tribute Show 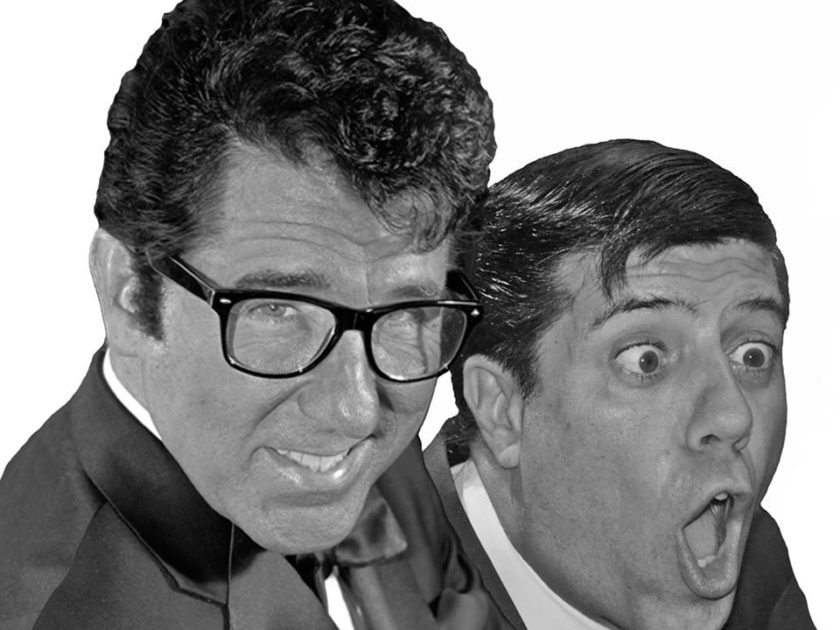 Having spent the last 27 years performing throughout Australia, Tony Lewis has created a name for himself as the quintessential Jerry Lewis tribute artist. Since his first appearance at the Dean Martin Festival in 1998, Tom Stevens has earned his title as “The Best Dean Martin Tribute Artist.” Even Dean’s daughter, Deana, said “I’ve never seen anybody look and sound more like my Daddy.” A fun, memory-filled performance.