The Music of John Denver 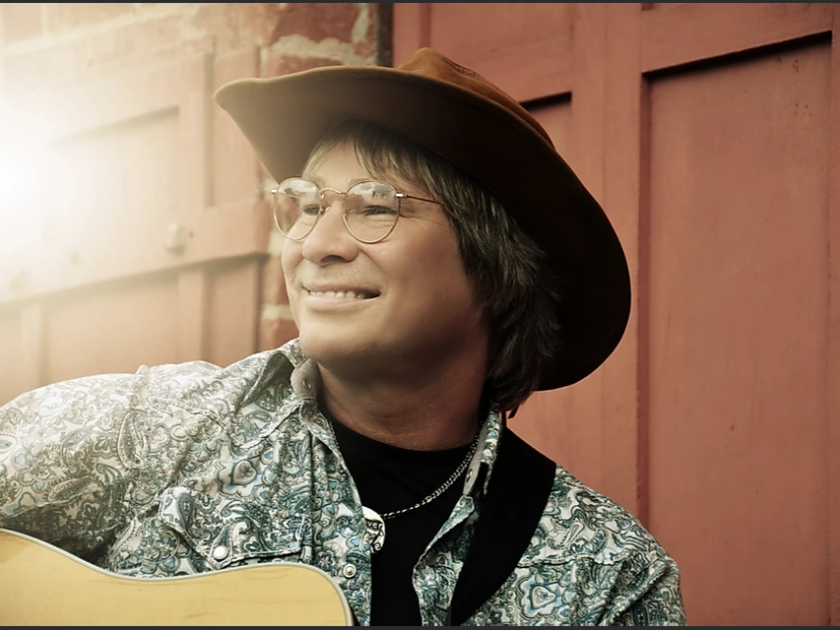 One 75 minute performance at 1:30 PM.  There is no intermission.

The legendary John Denver evokes memories of an era in music which was both inspiring and influential. His music was a combination of romance –“Annie’s Song;” folk – “Leavin’ on a Jet Plane;” country – “Thank God I’m a Country Boy”; and environmentalist – “Calypso.” He recorded nearly 300 songs which led to 12 gold and 4 platinum albums plus an Emmy and two Grammy’s. Ted Vigil is not an impersonator, but rather sings a tribute to this great man. His gift for the music together with his polished and energetic performing style presents a warm and delightful afternoon through some of the world’s most popular music.