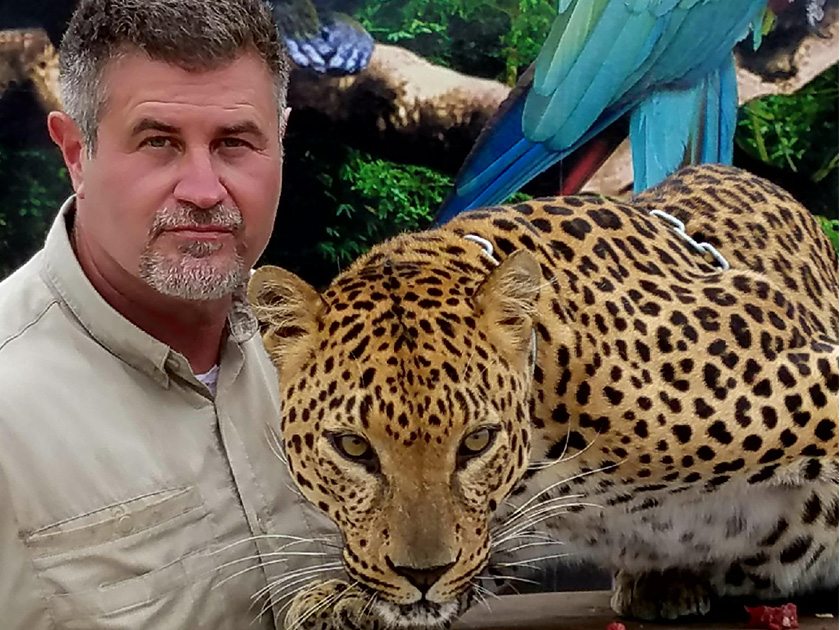 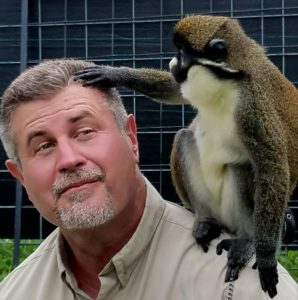 Wild World of Animals is a family-friendly exploration into the fascinating world of the wildlife we share with the planet; featuring live animals including some of the most majestic, interesting, bizarre, and endangered species in the world. The show is highly praised and appreciated for its educational content. It has a nice balance of both entertainment and education.

During the SFSC appearance, you’ll see a leopard, wolf, baboon, sloth and many more!  This show was voted one of the top five edu/tainment shows in the world in 2007 by the International Association of Amusement Parks and Attractions!

Kemmerer cares for over 200 animals. He’s been a guest on Martha Stewart Show, Anderson Cooper, CBS Early Show and Fox and Friends and has worked with Jim Fowler and Jack Hanna. He has supplied animals for National Geographic, Animal Planet, Tonight Show with Jimmy Fallon, the Today Show, and many others.

Children and adults will be talking about this show for a long time…especially if they get close to the cobra!

Programs, artists, dates, and times are subject to change and/or cancellation.