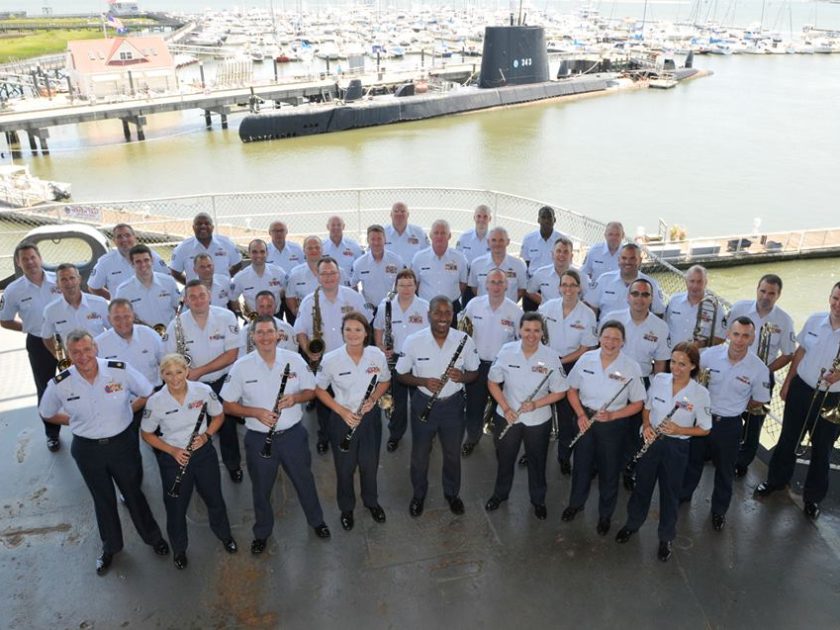 The Band of the South’s Concert Band is comprised of some of the most talented musicians in the Southest region.  This is the largest ensemble which serves as the primary performing unit.  The Concert Band has provided musical entertainment throughout Tennessee, Mississippi, Arkansas, Kentucky, Virginia, North Carolina, Alaska, Florida, Maine, and the Dominican Republic. They also provide musical support for the staff and personnel at McGhee-Tyson Air Base.

Their selections include patriotic music, marches, concert selections, as well as jazz.

Tickets are free to the general public. Limit four per household.