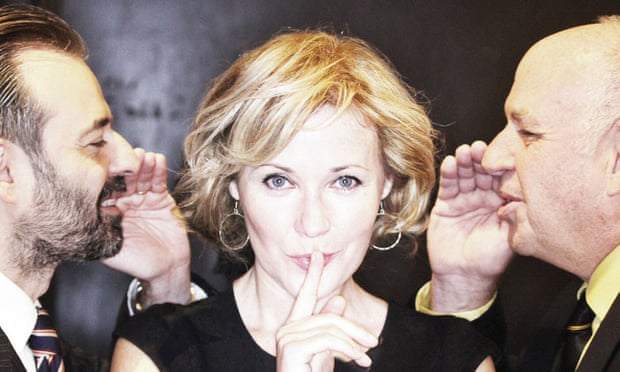 Award winning jazz pianist Rossano Sportiello hails from Italy where he studied classical piano. By age 16 he was performing at Milan jazz clubs. Hailed as “one of the best stride piano players,” Rossano is in great demand in venues such as Lincoln Center, the Blue Note, Carnegie Hall, the 92nd Street Y and Feinstein’s.