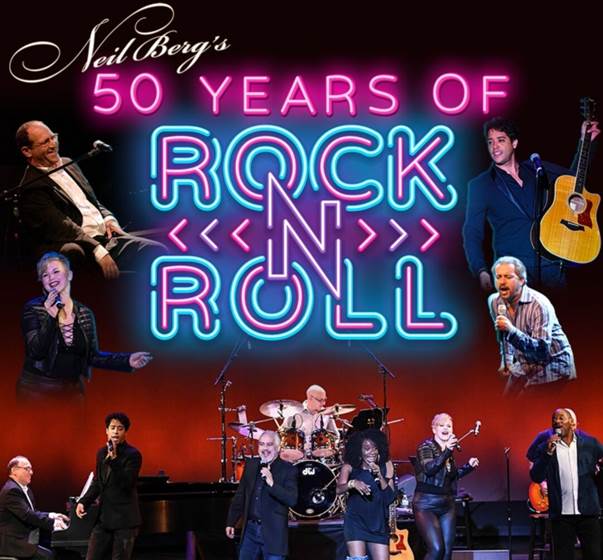 With a cast consisting of both stars from Broadway’s greatest rock musicals, as well as incredible Rock & Roll singers, Neil Berg shares the often unknown stories from the fifty-year history of the music that changed the world forever!